ArchiTech was featured – in the week from August the 16th till 23th – on the Windows Phone Marketplace in several countries such as the United States, Italy, Brazil, India, China and Turkey. 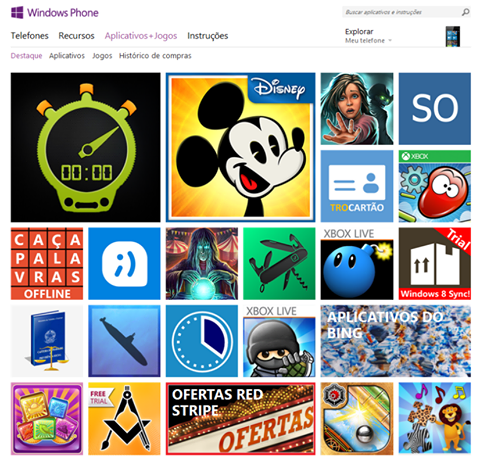 Microsoft: “Each week, the Store features a fixed number of notable apps and games in prominent promotional spots for the day. Apps are featured in different combinations where they are visible based on market, placement, and device. These promotions help give great apps like yours the visibility and attention we think they deserve.”